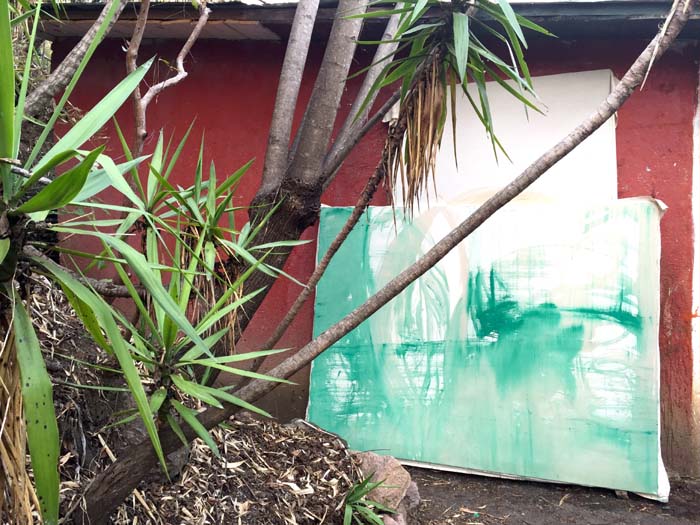 The 14th edition of Frieze London will take place a week earlier this year, opening 6–9 October with a Preview Day on Wednesday 5 October. This year’s fair brings together more than 160 of the world’s leading galleries, showcasing today’s most significant artists across its main and curated sections, alongside the fair’s celebrated non-profit programme of ambitious new artist commissions and talks. In 2016 the fair will debut a new gallery section, The Nineties, recreating seminal exhibitions from the decade, alongside the return of sections Focus and Live, the definitive platforms for emerging galleries and performance art respectively. Frieze London coincides with Frieze Masters and the Frieze Sculpture Park, convening art of the highest quality from a spectrum of periods and countries and offering collectors, scholars and art enthusiasts an unparalleled cultural experience.

Frieze London is supported by main sponsor Deutsche Bank for the 13th consecutive year, continuing a shared commitment to discovery and artistic excellence.

Building on Frieze’s enduring relationship with collecting institutions, this year, the fair partners with two acquisition funds for national museums, including the the Frieze Tate Fund, now supported by WME | IMG; and the launch of the Contemporary Art Society’s Collections Fund at Frieze, supporting a regional museum in the UK.

Victoria Siddall, Director, Frieze Fairs said, ‘Frieze has become known for its strong curated sections and this year I am particularly excited to see Nicolas Trembley’s selection of artists who changed the conversation in the 1990s. This adds to the great range and diversity of work shown throughout the fair by the world’s leading galleries. I am also thrilled that we will have two official museum acquisition funds at the fair this year, including the Frieze Tate Fund – this was used to purchase Tate’s first-ever performance work at Frieze Art Fair 2004, Roman Ondák’s Queue, which was shown for the recent opening of the new extension. In the fair’s non-profit programme, Raphael Gygax will give a new perspective on Frieze Projects, contributing to the many elements which will make this an unmissable week.’

This year sees the realization of two acquisition funds for national museums, in- cluding the return of the Frieze Tate Fund, this year supported by WME | IMG.

A New Section: The Nineties 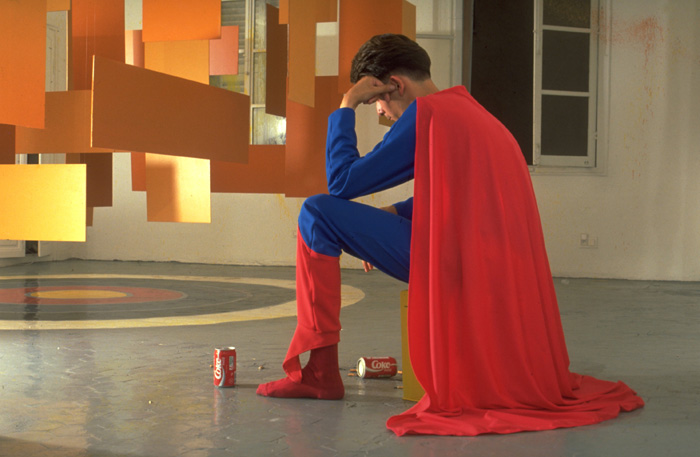 Selected by Geneva-based curator Nicolas Trembley, galleries will revisit seminal exhibitions from the 1990s, highlighting key collaborations between dealers and artists that have had a lasting impact on contemporary art. Following significant institutional attention to this decade – from the New Museum’s 2013 exhibition ‘NYC 1993’ to the group show ‘Récit d’un temps court’ currently on view at Mamco (Geneva) – this ambitious section will recreate critical moments that first took place in galleries across London, Paris, Cologne and New York. The Nineties features galleries that are both new to the fair and presented within the main section, as well as era-defining spaces that no longer exist.

Iconic shows to be revisited include: 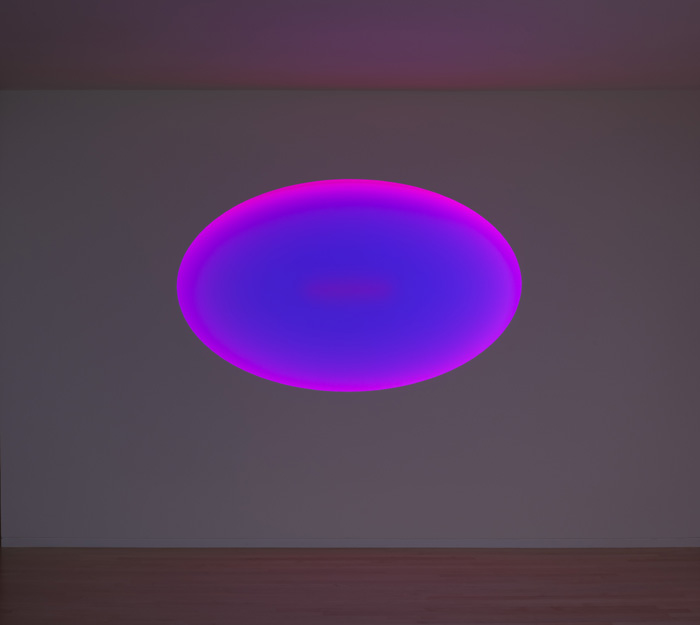 Frieze London 2016 draws together 119 galleries to present ambitious solo and themed exhibitions across its main section, with new additions for 2016 including Miguel Abreu, Matthew Marks Gallery and Metro Pictures (all New York).

Highlight presentations will include

Monographic and group presentations by major female artists can also be seen across the main section, including:

Advised by museum curators Jacob Proctor (Neubauer Collegium for Culture and Society, University of Chicago) and Fabian Schöneich (Portikus, Frankfurt), the pioneering section for performance and participatory art returns, with new and historical projects presented in a dedicated space within the fair: 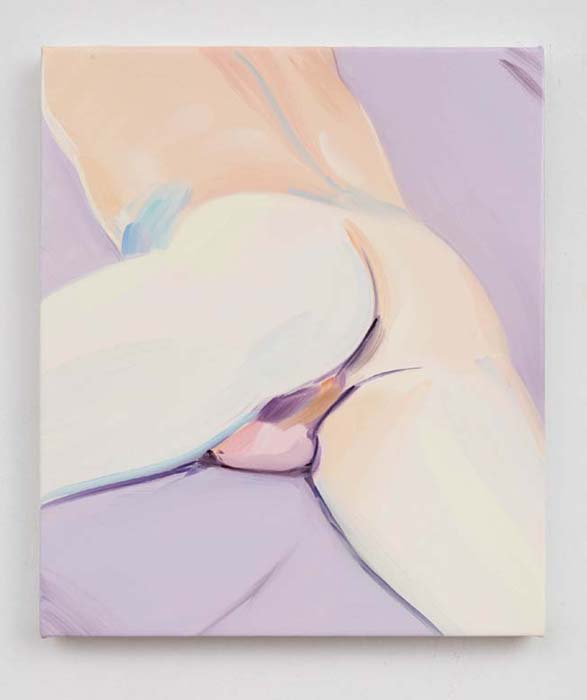 Also advised by Jacob Proctor and Fabian Schöneich, Focus is the definitive destination to discover emerging talents from Berlin to Shanghai, featuring 37 galleries under 12 years of age. A wave of new-generation London galleries join Focus for the first time this year, including:

Taiwan and Guatemala will be represented at Frieze London for the first time:

The Sculpture Park will be open from 5 October 2016 – 8 January 2017, with free entry to all. Selected by Clare Lilley (Director of Programme, York- shire Sculpture Park), 20 works by 20th-century masters and contemporary talents will be placed throughout the English Gardens of The Regent’s Park, creating a free outdoor exhibition at the centre of London.

For the first time, Art Fund is the programming partner for the Sculpture Park, presenting workshops for the duration of the three-month exhibition as well as the new-look Frieze Sculpture Guide App, available to download from 5 October.

Featuring works presented by galleries participating in Frieze London and

This year, two prizes of £5,000 each will recognize outstanding gallery presentations at the fair. 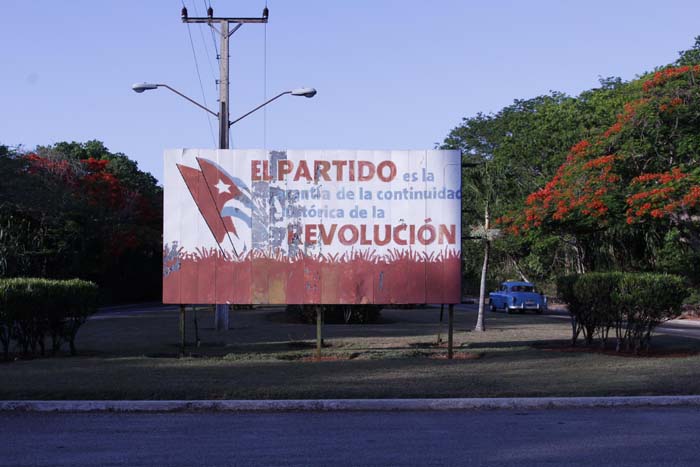 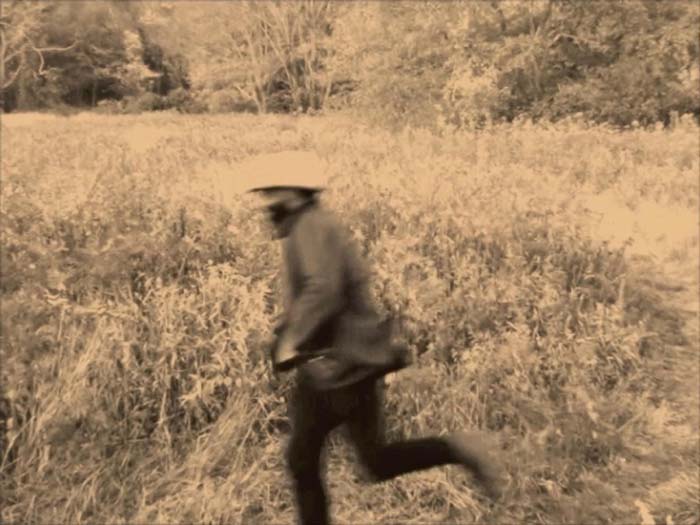 Samson Kambalu
Dancer in the Woods, 2014
Digital video, color
34 sec
Courtesy of the artist and Frieze.

Frieze Music, The Vinyl Factory and Hayward Gallery will present a unique evening on 6 October, in conjunction with ‘The Infinite Mix’. Taking place at The Store, 180 The Strand and produced in collaboration with Jeremy Deller, this special event will feature a live performance by Cecilia Bengolea with DJs The Heatwave and special guests. Drinks courtesy of The Store Kitchen.

Returning for a second year, the Reading Room offers visitors the opportunity to meet writers, editors and artists in book signings and presentations, hosted each hour by the world’s leading arts publications. Highlights include:

Frieze Bespoke – a personalised tour for those interested in collecting art – returns for a third year. Visitors will have the opportunity to explore the fair guided by an independent art world professional, with their specific interests, budgets and art backgrounds in mind.