‘Between Light and Shadow’ by Jerzy Kubina

“In my belief, art is the source of pure energy and truth, obsessively mirrored in the ritual of creation. My new works are a continuation of the process of creating art for art’s sake.”
–  Jerzy Kubina, July 2016

Selected artworks ‘Between Light and Shadow’ : 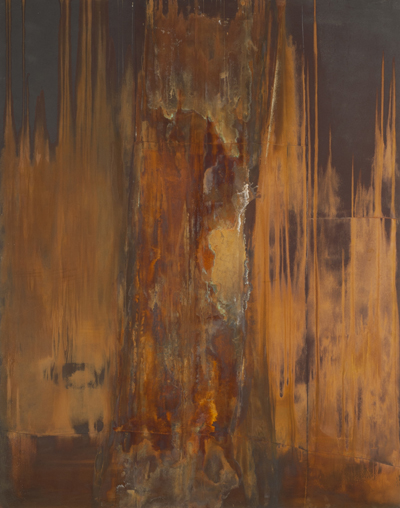 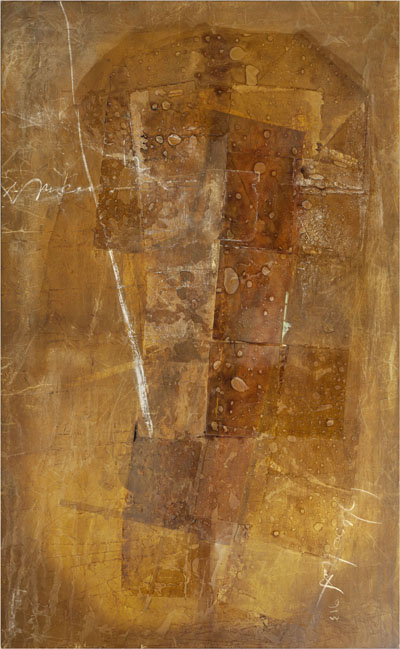 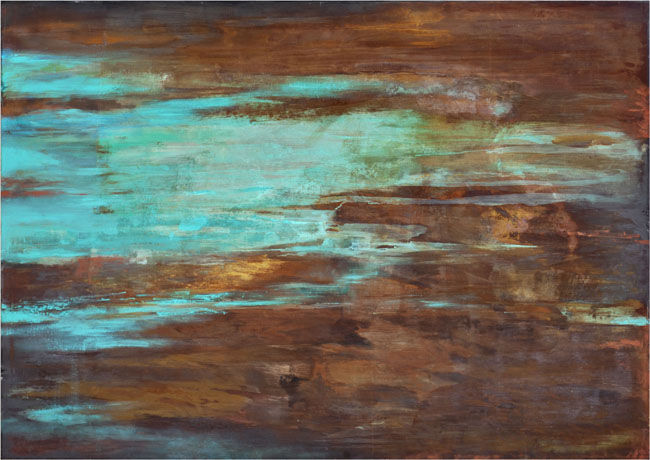 Green in the Rust 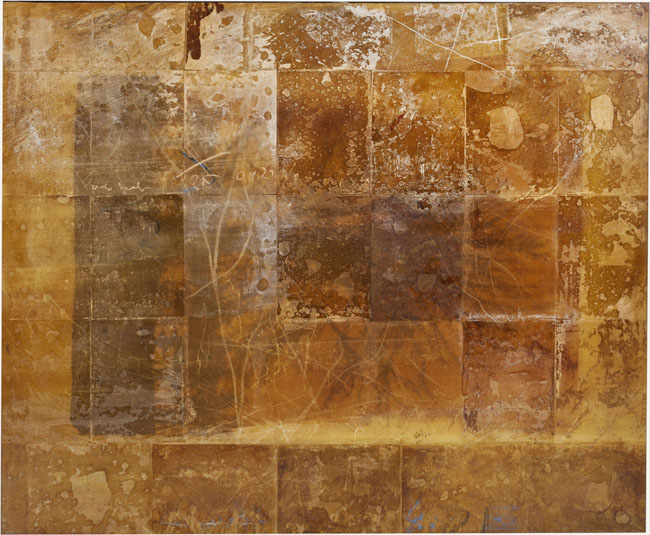 Jerzy Kubina was born in Zamosc, Poland; he studied at the Academy Of Fine Arts in Krakow during the communist regime, and graduated with a masters degree in painting. In 1986 Kubina moved to New York and began to experiment with installations and large scale paintings, and in 1991 he spent a year living and working in Paris. Kubina uses a variety of techniques to create layers, textures and translucency in his work. His studio process is akin to that of a laboratory; he constantly challenges himself to discover something exciting, always looking for new techniques to express his emotion.

In addition to being widely exhibited in the US, including at the legendary and highly esteemed OK Harris ​in SoHo and well known Louis XIV gallery in Paris, Kubina’s work has been shown internationally, in France, Poland and Mexico.