Fernand Léger was born today on February 4 in 1881 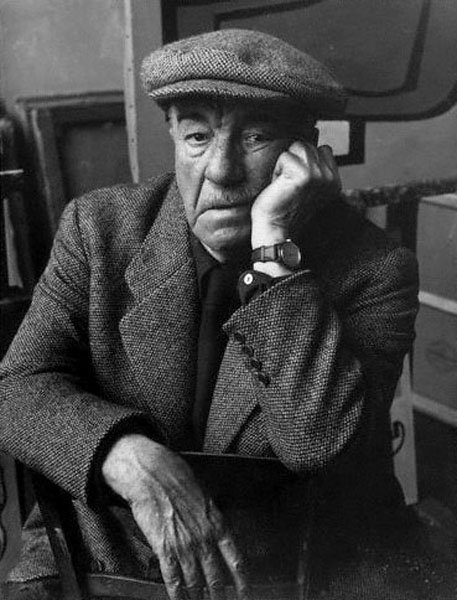 Fernand Léger, 1954 -by Ida Kar [if not the last, one of the latest portraits of Léger] via NPG

Joseph Fernand Henri Léger was born today on February 4, 1881, in Argentan, Orne, Lower Normandy, where his father raised cattle. Léger initially trained as an architect from 1897 to 1899, before moving in 1900 to Paris, and supported himself as an architectural draftsman. He was rejected at the École des Beaux-Arts, notwithstanding he attended classes there beginning in 1903 as a non-enrolled student and also studied at the Académie Julian.

Joseph Fernand Henri Léger was a French painter, sculptor, and filmmaker. In his early works he created a personal form of cubism which he gradually modified into a more figurative, populist style. He was known for boldly simplified treatment of modern subject. Léger exhibited in 1911 at the Salon des Indépendants together with the painters identified as ‘Cubists’. Metzinger, Albert Gleizes, Le Fauconnier, Delaunay and Léger were responsible for revealing Cubism to the general public for the first time as an organized group. 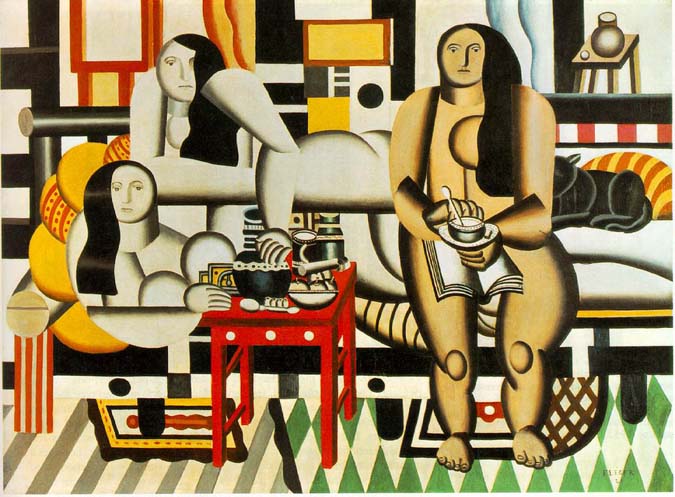 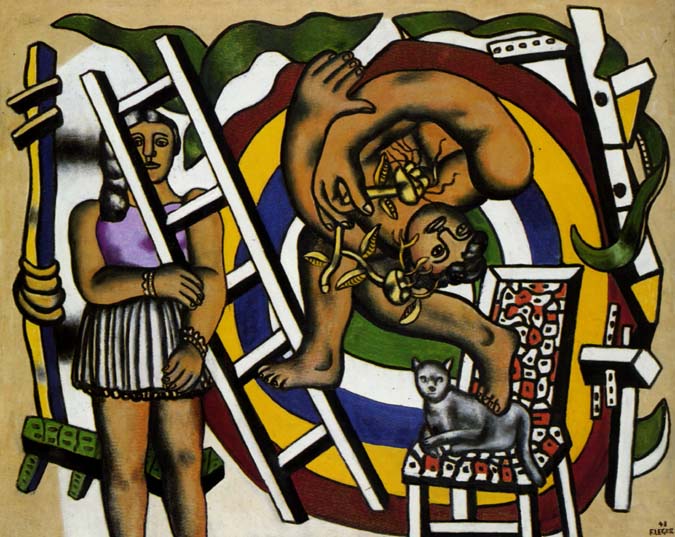 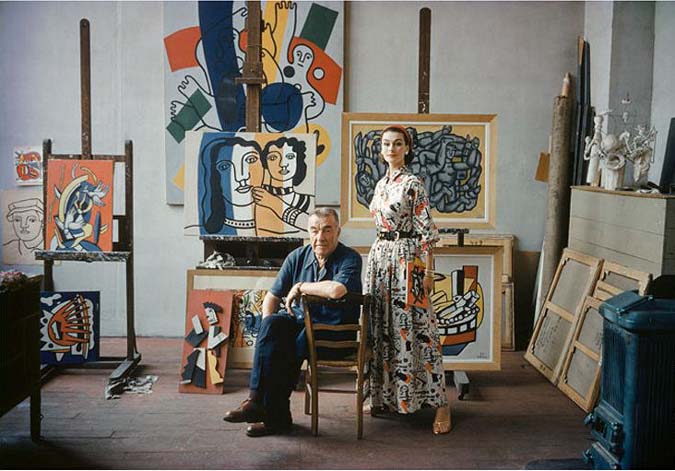