Artist Khaled Akil vows not to seek US visa under Trump 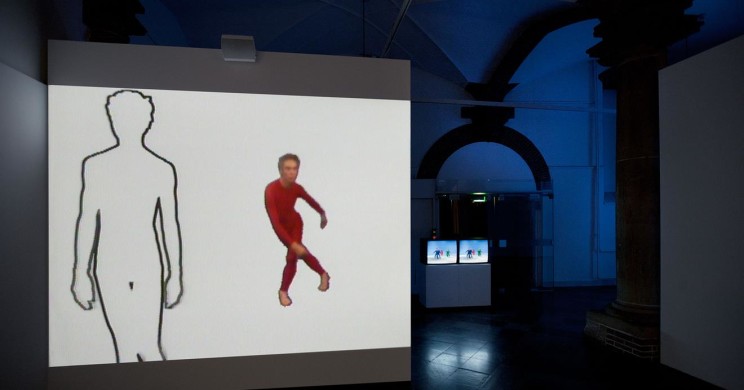 A Syrian artist whose work about the war in his country has captured the world’s imagination has vowed not to apply for a United States visa until President Donald Trump is out of power.

Khaled Akil’s latest project is being exhibited from Tuesday at California’s Stanford University.

Under Trump’s recent executive order, which suspends travel for Syrian refugees indefinitely, there is no way he would be able to attend his opening.

“I understand they want to interview people and they have the right to know who is coming, but to give a racist order like this to prevent us is agonising,” Akil told Al Jazeera.

Akil moved to Istanbul, Turkey, five years ago. Since 2012, he has applied twice to visit the US to attend exhibitions and was rejected on both occasions.

He fears that in the US, because of the travel ban, there was now “justification for people to hate Syrians”.

“With Trump, I will never apply for the visa, whether or not a ban is in place,” he said. “The politics worries me because it creates the tension that I saw in my own country which led to more violence. That’s why I can’t trust the system anymore, I won’t feel safe there.”