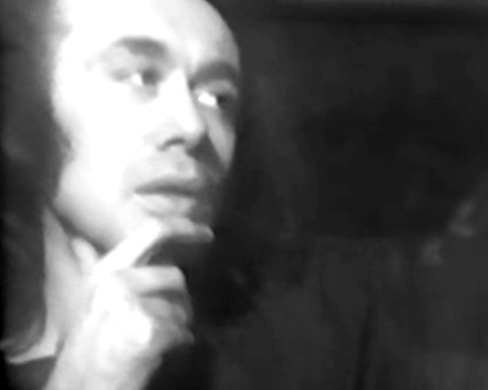 I knew Vito in the late sixties and participated together in Street Works. It was solitude, obsession and fear to push the boundaries and stay away from labels and categories where you were defined and pigeon hold. He refused to be called “artist” even into the 70’s and 80’s. I was sorely distracted by his eventual confines and association with “studio and architecture” rather then the “Nomadic” energy he first exuded. 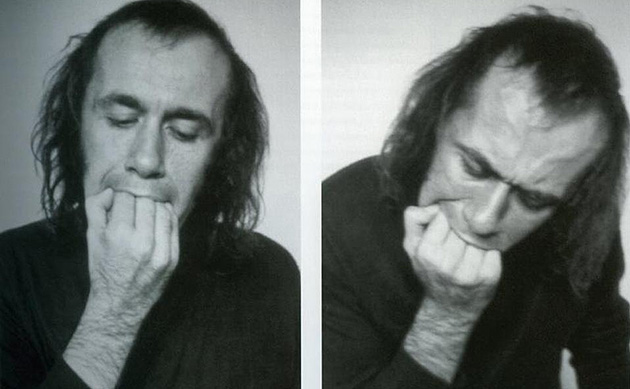 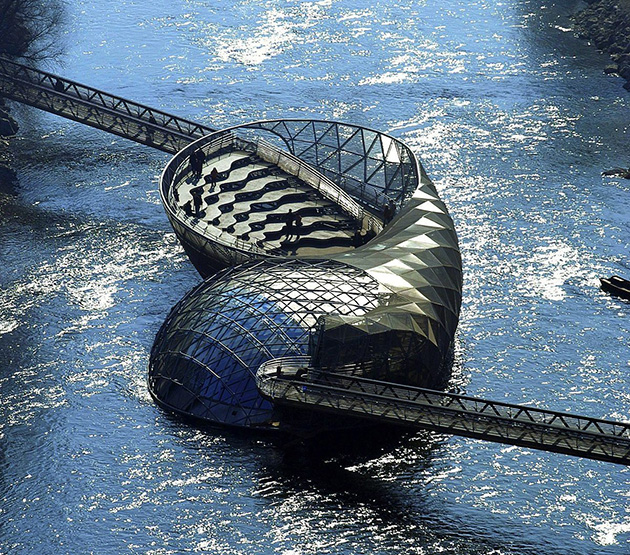 Video: WHERE WE ARE NOW (WHO ARE WE ANYWAY?).

Titled after one of Vito Acconci’s iconic artworks, WHERE WE ARE NOW (WHO ARE WE ANYWAY?) is a new short film by director Zachary Heinzerling that follows Vito and Maria Acconci, and Klaus Biesenbach in the days prior to the opening of his solo exhibition of early works at MoMA PS1.

Shared via YouTube: The Museum of Modern Art
Published on Sep 15, 2016