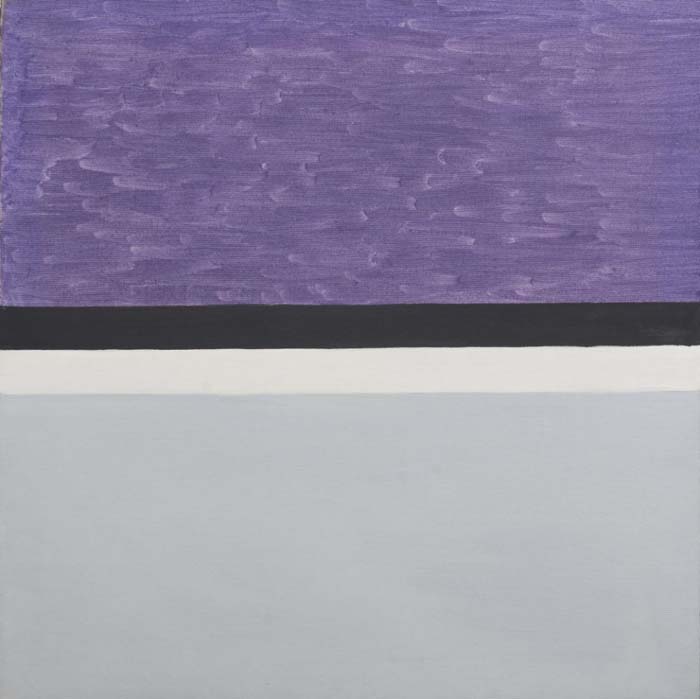 Agnes Martin is perhaps most recognised for her evocative paintings marked out in subtle pencil lines and pale colour washes. Although restrained, her style was underpinned by her deep conviction in the emotive and expressive power of art. Martin believed that spiritual inspiration and not intellect created great work. ‘Without awareness of beauty, innocence and happiness’ Martin wrote ‘one cannot make works of art’. 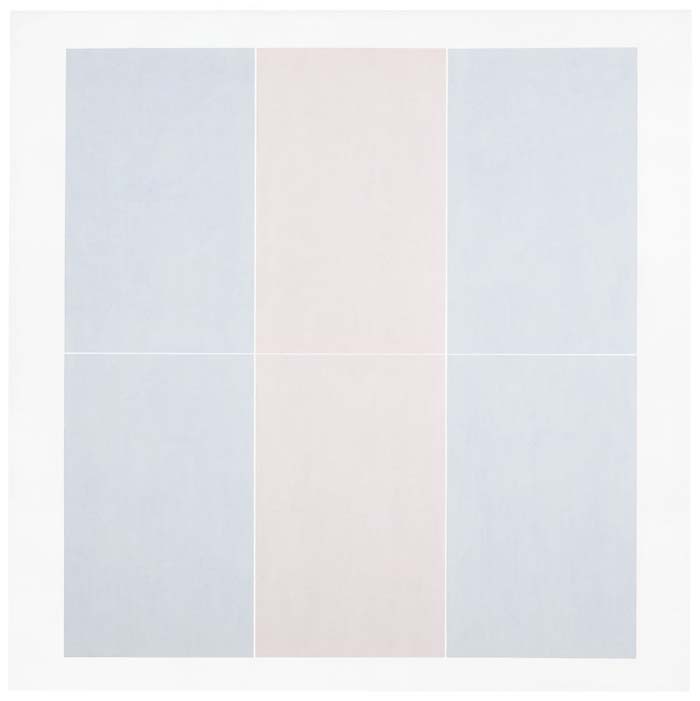 Martin lived and worked in New York, becoming a key figure in the male-dominated fields of 1950s and 1960s abstraction. Then in 1967, just as her art was gaining acclaim, Martin abandoned the city and went in search of solitude and silence. For almost two years she travelled across the US and Canada before finally settling in New Mexico as Georgia O’Keeffe, Mark Rothko, DH Lawrence and Edward Hopper had done before her. Working within tightly prescribed limits she imposed on her own practice Martin was able to continue to make extraordinary, visionary paintings, for over three decades until her death in 2004.

This is the first retrospective of Martin’s work since 1994. Covering the full breadth of her practice, this extensive exhibition will reveal Martin’s early and little known experiments with different media and trace her development from biomorphic abstraction to the mesmerising grid and striped canvases that became her hallmark.