The inaugural exhibitions at The Met Breuer

Thomas Campbell, director of the Met, called the Breuer “a piece of sculpture”. It has been referred to as an upside down Mayan ruin — a Cyclops. The Met has leased it for 8 years as it pursues a renovation at the Fifth Avenue Contemporary and Modern wing. Architects Beyer Blinder Belle known for their reverent renovations of Grand Central Terminal, the Empire Building and Cooper Hewitt have enhanced the original intentions in time for the March 2016 openings. The larger question of the building’s future is still open, but the first shows are  appear to be conservative and intriguing, reflecting a hybrid of old and new concepts of aesthetics with sense of misplacement of the Titian, Cezanne, Picasso near Tuymans.

The inaugural exhibition at The Met Breuer, ‘Unfinished: Thoughts Left Visible’ is comprising of 197 works dating from the Renaissance to the present. Exhibited masterpieces examine mostly incomplete, fragmentary pieces from Rembrandt to Rauschenberg, the Met’s unparalleled collection of international talents connecting contemporary and past masterworks — an aesthetic that embraces the unresolved and open-ended. 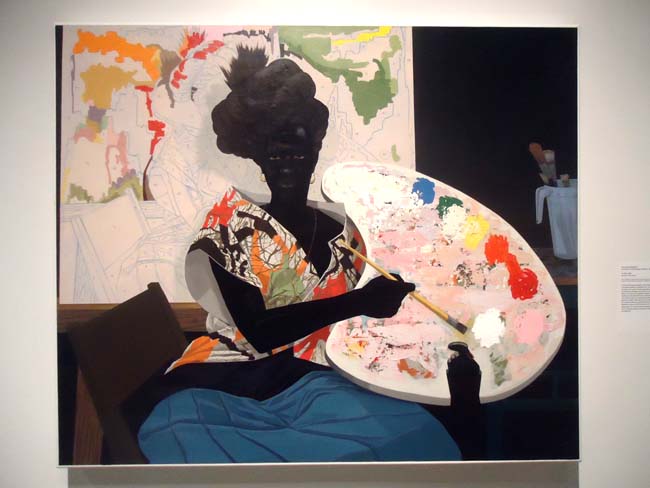 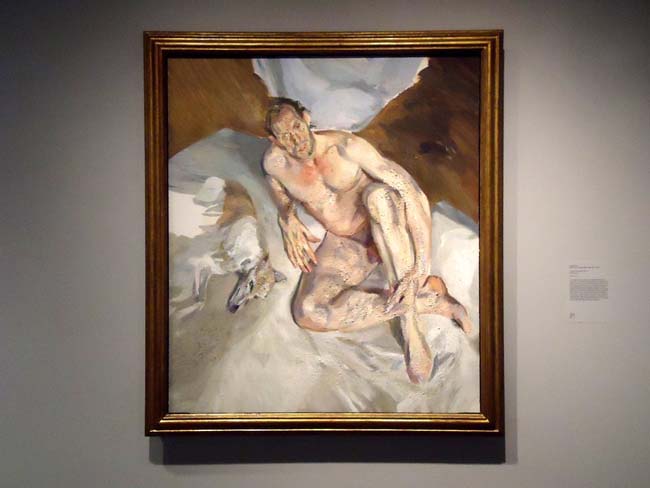 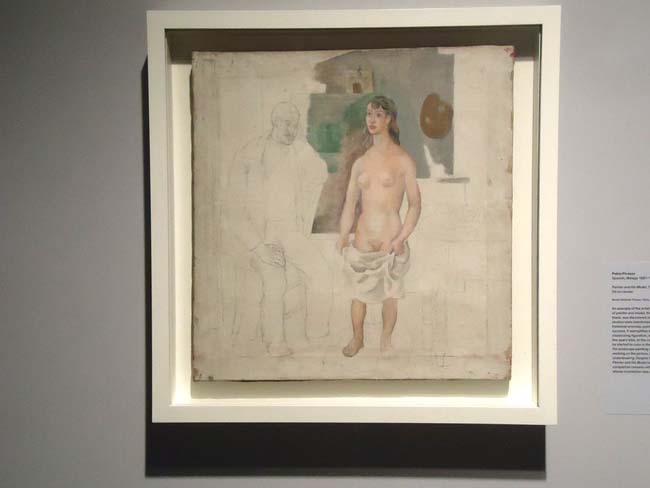 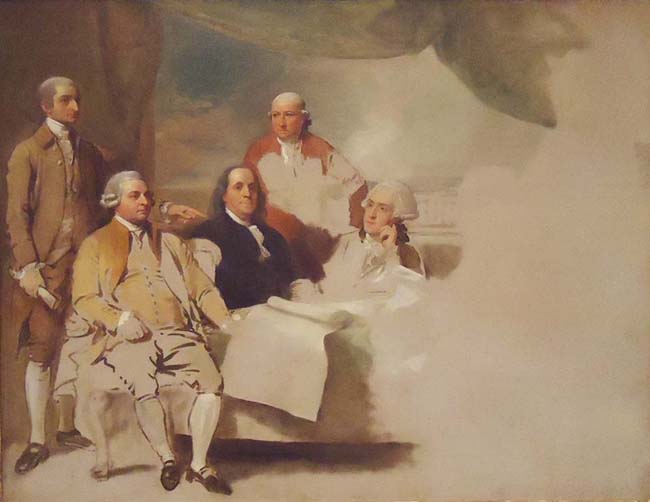 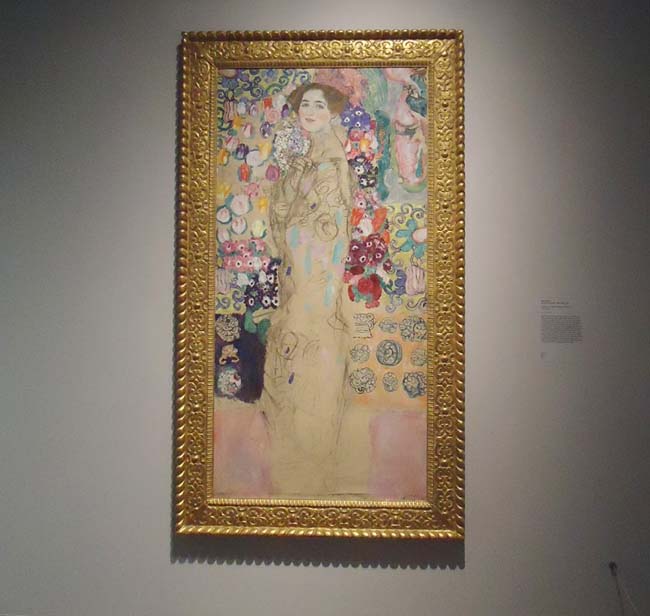 The Indian artist Nasreen Mohamedi retrospective on second floor is of great worth addition to the MET Breuer’s landscape, especially since this is its first solo show to a Muslim contemporary artist. More than 130 of artist’s drawings,  paintings, photographs and diaries, are brought together from collections around the world in order to investigate the development of Mohamedi’s aesthetic approach. 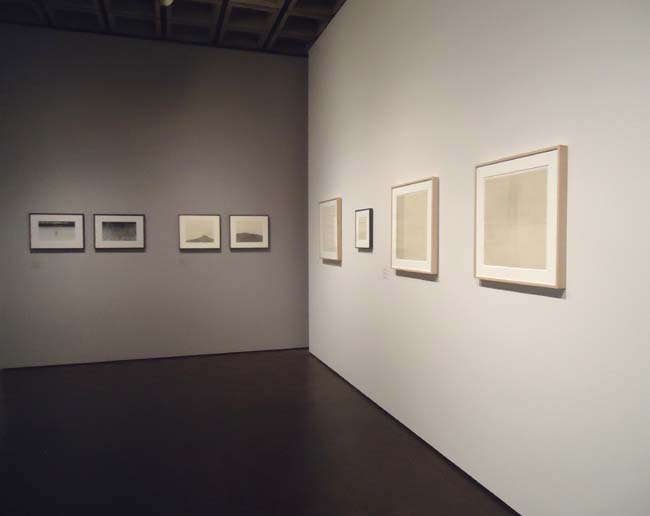 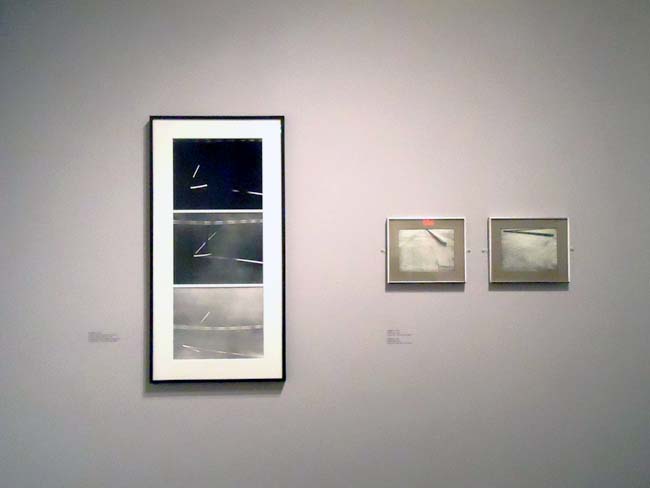