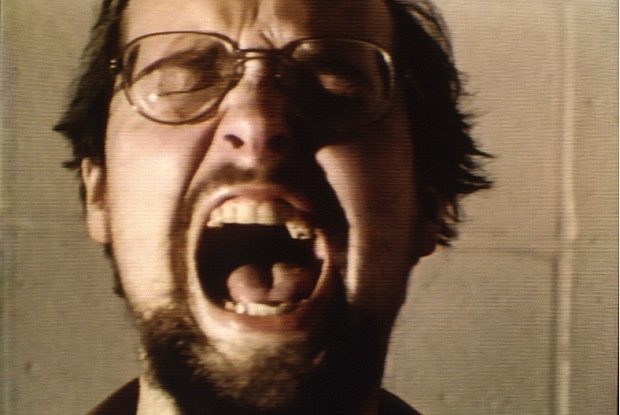 A still from Bill Viola’s The Space Between the Teeth (1976) (Courtesy of the Bill Viola Studio © Bill Viola ; photo: Kira Perov)

A major Bill Viola retrospective opening today (30 June) at the Museo Guggenheim Bilbao marks the US video artist’s “special connection” to the museum, says its director Juan Ignacio Vidarte. He describes the show, which runs until 9 November, as a highlight of the year-long programme of exhibitions and events honouring the 20th anniversary of the Frank Gehry-designed museum in the northern Spanish city.

Viola’s installation The Messenger (1996), originally commissioned for Durham Cathedral in England, was screened at the Guggenheim Bilbao in 1997, the year it opened. The museum’s 2004 exhibition of the artist’s works catalysed its long-term engagement with film and video art, Vidarte says. A black box gallery dedicated to the medium opened there in 2014.

The museum had harboured a wish to produce a larger-scale project with Viola for years, Vidarte says, but the time was right for the 20th anniversary. The result spans four decades of work and the evolution of video as an artistic medium, ranging from grainy 1970s single-channel films, such as The Reflecting Pool (1977-79), to recent multi-screen installations.

Shared via The Art Newspaper