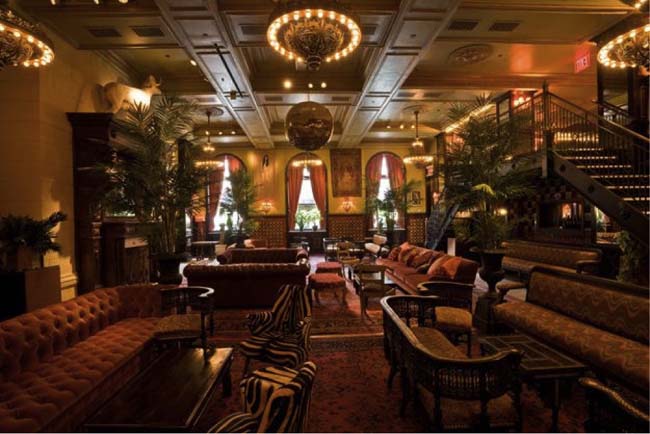 A new take on Video Art Show format in a fabulous hotel, and a new look at the old mysterious country Georgia and its contemporary esthetics will be presented to NY audience at the end October, which is Halloween, and the final “closing” of worldwide harvest celebrations.  A 90-minute program of video art pieces, each between 2 to 5 minutes long, will be projected on a large screen with surround sound. 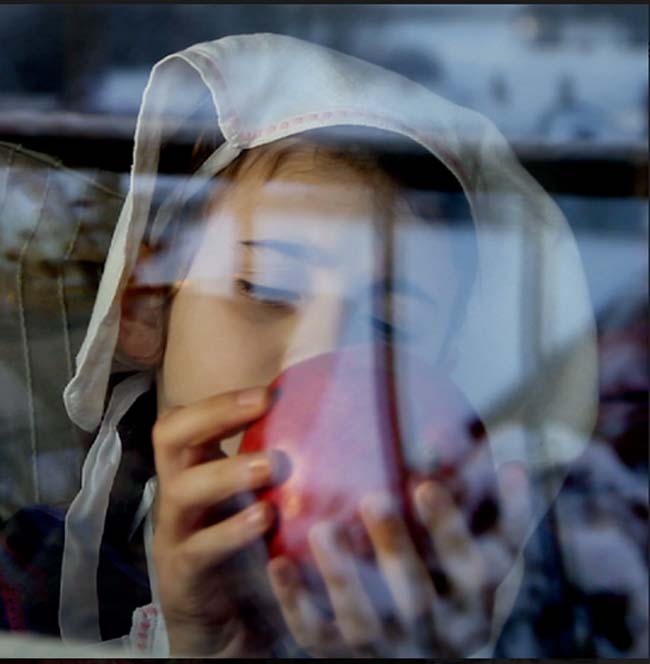 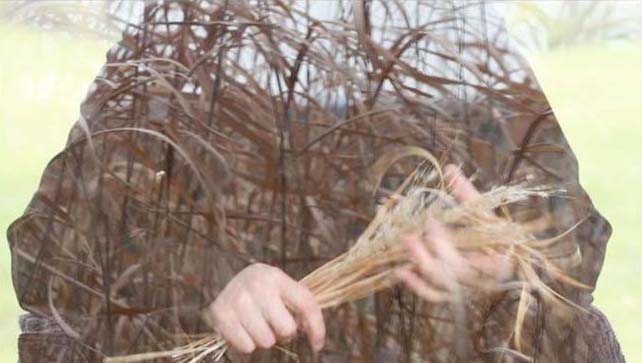 The idea is to once again introduce the contemporary Georgian videoart to New York City on a large screen and in intimate hotel setting, and create better integration opportunities for the artists and the curators. Some of the presented artists live and work in different countries around the world, some of them are in NY.

Georgia, a small country with strong Christian traditions, goes back to Prehistoric Period and at some point in time was nearly bordering waters with Ancient Greece. It is located on the South wing of the Caucasus Mountains. Some villages there are still located up on over 5100 meters above the sea-level, and have never been abandoned. National history of the country is dramatic, same as geography. And so are the recent and the constant changes in the system and the political parties, with progress in everyday life and technologies, in mentality, in philosophy, in art. 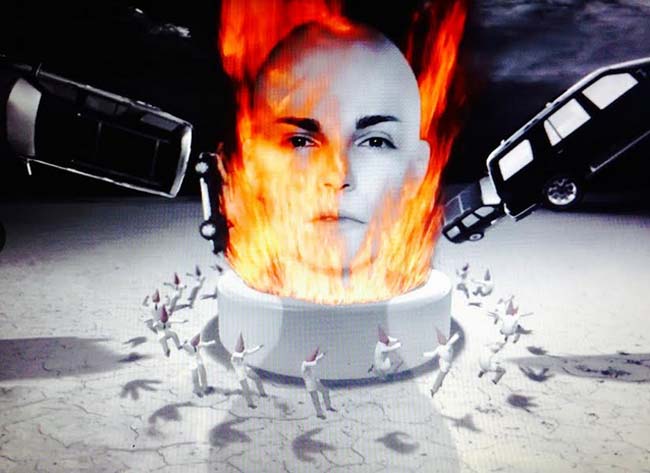 Today Georgia is represented as a developing, economically reviving, fun, interesting and beautiful country all set for international tourism. However, the greatest asset of any country will always be its culture. New York’s Museum of Modern Art in the recent  years has presented a very comprehensive retrospective of Georgian Film – motion pictures that predated video art as artistic medium. This series “Discovering Georgian Cinema” covered Georgian film production in the years 1907-2014, and has a great impact on overall perception of Georgian nation in the United States.

Vocal trio of sisters Diana and Madona Iremashvili will perform Georgian romances after the video program.Program is curated in collaboration with the Georgian Video Archive.