The Germans have done it again. Known the world over as being true pioneers of techno, a museum dedicated to the genre is now set to open in Frankfurt.

More than just a gallery, The Museum of Modern Electronic Music (MOMEM) is the brainchild of DJ Andreas Tomalla (aka TALLA 2XLC), who actually invented the word “techno,” and promises to be “a place in the here and now, an experience which sensitizes for many electronic aspects of life,” according to the website.

Along with exhibits like Graphic Design, History & Influences, Global Movement and Wardrobe & Wearables, the one story space will feature live events and DJ workshops, according to Deutsche Welle.

Along with inventing the word “techno”, in 1984 Tomalia opened Technoclub, the first nightclub in Frankfurt that focused only on electronic music.

Check out the floor plan below. 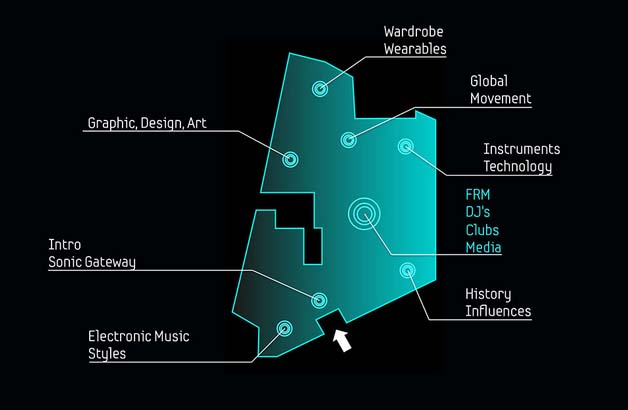