A Collector’s-Eye View of the Auctions 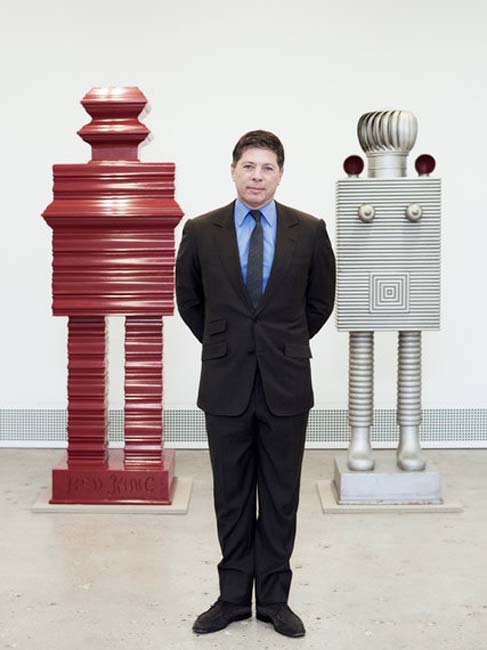 Twenty-four hours after Adam Lindemann sold a Jean-Michel Basquiat at Christie’s for $57.3 million — an auction record for the artist — he found himself in the role of bidder as selling began for a 1942 Calder standing mobile at Sotheby’s last Wednesday night. He thought the $3 million to $4 million estimate was too low, that the piece was worth $10 million, given that it had once been owned by Alfred H. Barr, founding director of the Museum of Modern Art.

Mr. Lindemann, 54, an established collector and dealer, jumped into the bidding himself, but dropped out before the piece ultimately sold for $8.3 million with fees.